From a full night of laughs at our comedy venue to a more relaxing evening at our acoustic cafe, our ever-changing calendar of events has something for everyone.

Join us for the premiere performance of the Acoustic Cafe at the Cove with a great night of live music featuring country duo Ayla Brown & Rob Bellamy.

From parachuting with the Army Golden Knights jump team, lighting up the scoreboard for Boston College basketball, or acting as a main correspondent for national news programs, Ayla Brown is no stranger to the spotlight. Most recently, she has been named as the new Morning Show Co-host at Country 102.5 in Boston. “Jackson and Ayla Brown” can be heard weekdays from 5:30 to 9am on WKLB-FM.

Musically, Ayla has released two full length albums, Heroes & Hometowns and Let Love In, both to critical acclaim and her new single, “Label,” is available on all digital platforms. Some of her national performances include the Orange Bowl, the Boston Pops 4th of July spectacular, Fox & Friends, ESPN’s Monday Night Football, and The Huckabee Show. She was also a finalist on nationally renowned television program American Idol, and she continues to utilize her vast repertoire of talents while advancing her already successful and illustrious career.

Rob was born in Providence, Rhode Island on May 30th, 1985. He lived in Riverside, RI until age six and moved with his family to Westfield, Massachusetts in 1991. As a teenager, he began to focus on hockey as his primary sport where he eventually went on to be a Maine Black Bear and play at the University of Maine in Orono. He was drafted by the Philadelphia Flyers in 2004. Rob has also played for the Philadelphia Phantoms, Adirondack Phantoms, Nottingham Panthers, Elmira Jackals and the South Carolina Stingrays.

Rob loved music from a young age and many of his influences derive from artists like Dave Mathews, The Eagles and  to name a few. On his 23rd birthday he received a guitar, and from the minute he picked it up he was hooked on learning how to play. While in his senior year at Maine he worked on learning chords during his down time away from school and hockey. Rob’s friends and teammates encouraged him to sing songs and would put in requests to learn new covers. After college, he went on to play professional hockey and spent most of his free-time perfecting his new craft.

After years of playing hockey, and spending his time traveling all across the country – Rob decided it was time to pull the trigger and move to Nashville, TN to pursue his newest venture. Rob is currently writing and recording songs for his latest EP and can be found at music venues and writers rounds all over Music City. 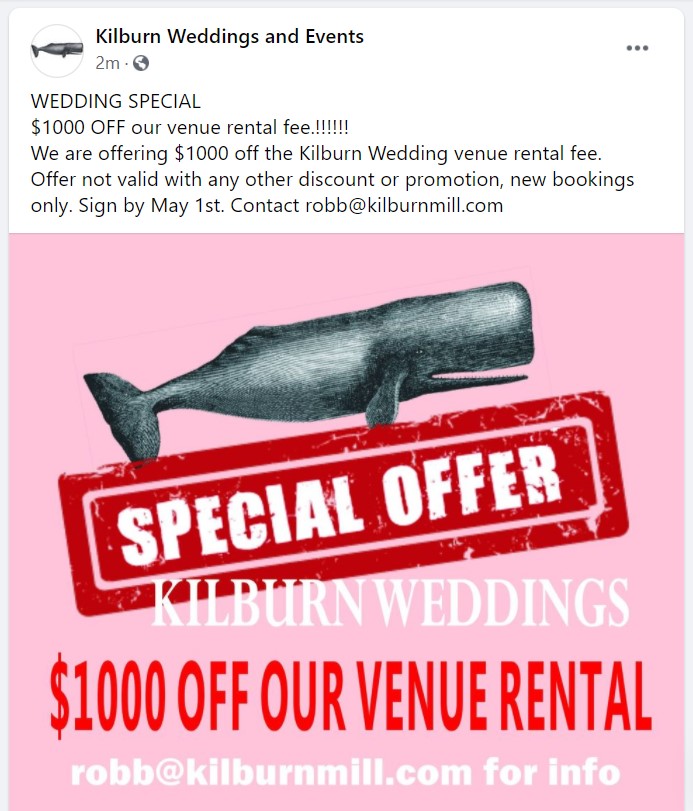